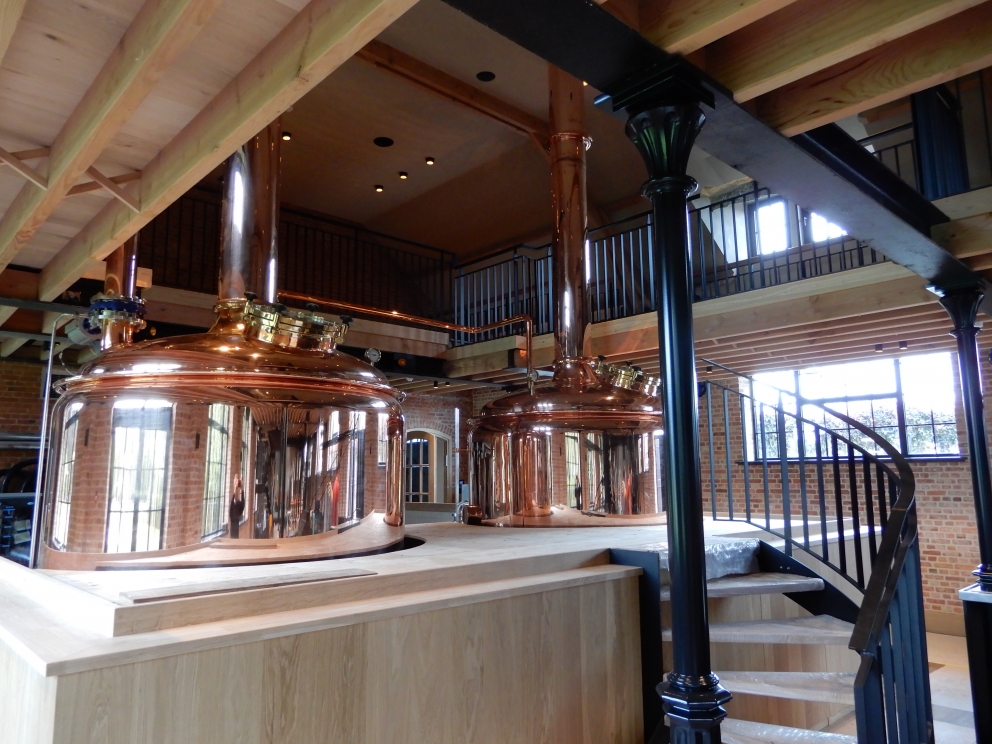 Haeseveld Brewery originated from the idea of ​​4 entrepreneurs who, with passion, craftsmanship and respect for local heritage, give this unique location a new future as the cradle for their new beer brand.

In addition to pure beer brewing, they provide a total experience, with a bar literally next to the brewing kettles, a spacious outdoor terrace in full nature and a spacious party room for 180 people with an elegant outdoor garden.

Haeseveld Brewery is built on a 3.5 ha green zone on the border between Ghent and Destelbergen. The building, at the head of the beautiful Norman villa, was built in 1910 for the "Toeffaert " plant nursery. After a period of decline after World War II, the De Gusseme family took over the property and partially renovated it. The family ran the very successful Gasthof Haeseveld here from 1982 to 2019. The building was included as a valuable industrial heritage in Flanders Heritage.

Come by bike, carriage, on horseback and enjoy our house beers.

We look forward to receiving you. 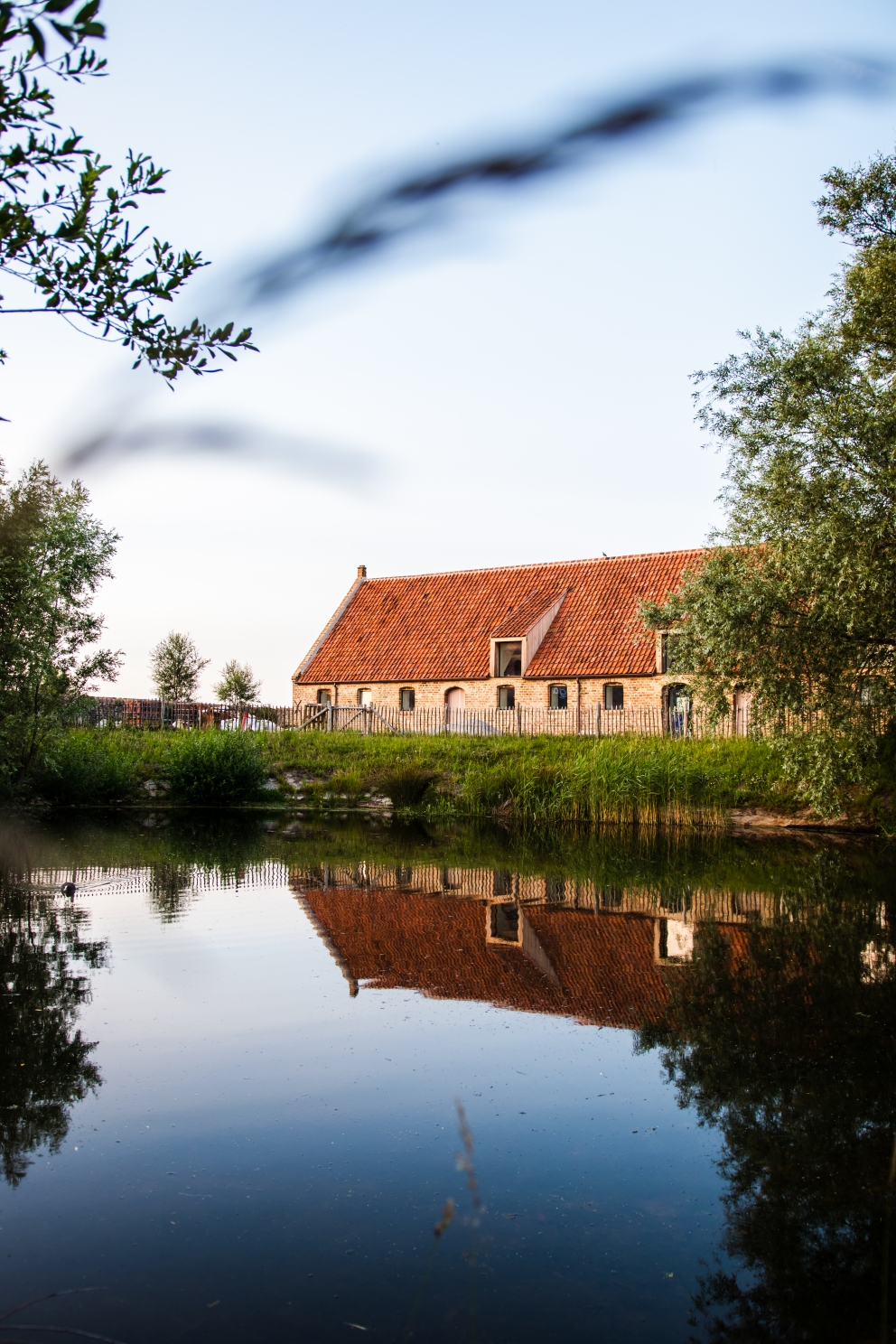 Did you know that ten  Duinen abbey had a "brewery" in the 16th century? Pieter Pourbus painted the brewery building on his floor plan of the Abbey. A long time ago, but to this day we keep the memory of that beer alive. Today the Huyghe brewery produces the St. Idesbald abbey beer, which is still gaining popularity. The Koksijdenaars are proud of it!

Discover this Sint-Idesbald home brewery, located on the site of the Ten Bogaerde abbey farm in Koksijde. The old pig stables were transformed into a modern home brewery with a spacious terrace and indoor hall.

The brewery installation has a capacity of 1,000 lite. One brew process takes about eight hours. Explore this brewing world during your tasting, the entire installations can be viewed behind glass and our beers are offered from the tank at the bar.

This year, 2.5 hectares of summer barley will be grown on the Ten Bogaerde domain, which will be used in the brewery. Speaking of local.

Make your visit to this coastal city a unique experience. 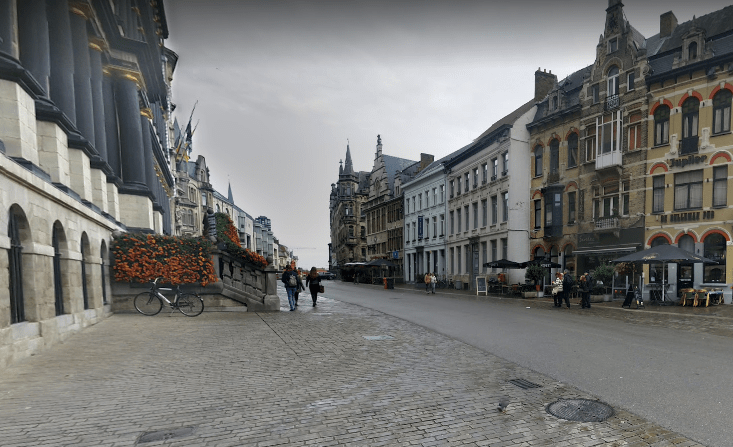 What do you think of when you hear "Artevelde"? Arteveldestad, the wise man, the brewer of Ghent? With this thought we want to honor James van Artevelde.

The existing Artevelde beer is getting a new start, in the middle of Ghent. Today, few "Ghent beers" are actually brewed in Ghent. At the Huyghe brewery we thought that was a shame and we decided to set up a city brewery right opposite the Ghent town hall, Botermarkt 5 to be precise.

The beer will only be brewed on site in small brewing kettles, good for ten hectoliters (thousand liters). Fear not, it will be available everywhere. Everyone is welcome to discover the brewing world in the Huis van Artevelde, and enjoy Ghent classics. We provide enough space with our large outdoor terrace and 2 floors.

With the thought: the merrier the better

The doors will open for the Ghent festivals in 2021. Come with family and friends and step into the world of Artevelde.